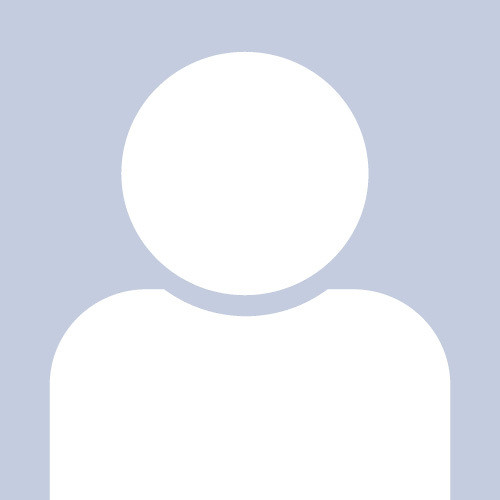 Dan Angelescu, Ph.D., is the Fluidion CEO and R&D director. He holds a BS degree in Physics from Caltech, a PhD in Physics from Princeton University, and a Habilitation degree from Université Paris-Est (UPE - France). After leading the microfluidic research efforts of Schlumberger as Senior Research Scientist (2003-2008), Dan took an academic position at ESIEE – UPE in Paris (2008-2015), where he taught physics and directed a research group focusing on microfluidics and nanotechnology applications. In 2012 he founded Fluidion in Paris, then in 2015 Fluidion US in Los Angeles, where he is currently CEO and R&D director. Dan has over 24 years of experience in micro-technology and sensor design, both in academic and industrial settings. He wrote tens of scientific articles, two books, and holds numerous patents. Through managing various types of R&D projects in both the U.S. and Europe, he has acquired the experience required for initiating and coordinating complex scientific projects and studies. He enjoys the outdoors, particularly mountaineering in all its forms.