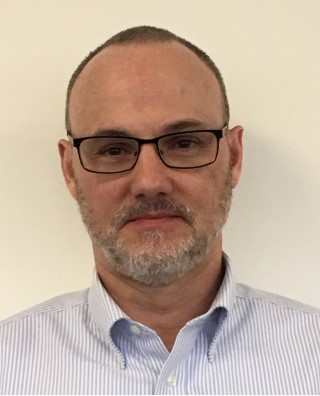 In contrast to the high vacuum requirements of an electron ionization (EI) source for GC/MS, optimum CI requires conditions that bring the ionization region nearer to atmospheric pressure. Source design elements, such as a dual orthogonal ion introduction (Z-Spray TM), originally implemented to facilitate coupling LC to MS, have been incorporated into the design of GC-APCI systems. However, the CI mechanisms employed in GC-APCI are well understood because they are the same as those discovered during fundamental studies in the earliest days of CI development.

On a tandem quadrupole (TQ) mass spectrometer, GC-APCI has specificity and sensitivity similar to LC-APCI which result from high abundance of the molecular ion combined with analyte-specific MRM (multiple reaction monitoring) transitions. High molecular ion abundance is due to the soft ionization of CI. Specificity gains are due to creating fragments in a collision cell that is physically separate from ionization and the inclusion of two stages of MS (MS/MS). Therefore, MRM decouples ionization from product ion creation which results in significant performance advantages for GC-APCI MS/MS versus GC-EI MS.

To evaluate the potential for broader adoption of the technique it is necessary to test methods that included multiple chemical classes in a single analysis. A representative set of over 70 semivolatile compounds was chosen for this investigation. Samples were analyzed on a Waters XevoTM TQ-XS TQ fitted with the Atmospheric Pressure Gas Chromatography (APGC TM) source. The source was operated in positive ion mode using a configuration that provides efficient ionization of compounds amenable to both protonation and charge exchange ionization. A minimum 25% valley between benzo(b)fluoranthene and benzo(k)fluoranthene was achieved in a 20 minute analysis and the majority of analytes, 88%, achieved a detection limit of 1 pg on column while 45% reached as low as 10fg on column.