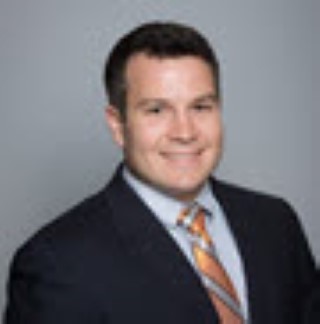 To characterize an environmental sample for its potential contaminants constituents, often multiple analytical methods as well as sample preparation procedures are used. Such multi-analysis approach increases both the requirement for labour, instrumentation and adds complexity and cost to the analysis. A consolidated approach for the rapid and cost-effective quantitative and qualitative determination of persistent organic pollutants (POPs) including PAHs, PCBs and various PAHs in soil samples was employed. For this, two sample preparation methods were investigated (i) accelerated solvent extraction (ASE) and (ii) modified QuEChERS sample extraction and clean up. Chromatographic separation was optimised for a <20 min/sample using Restek’s Pro EzGC™chromatogram modeller and detection was achieved using a novel GC-Orbitrap mass spectrometer operated in electron ionisation (EI).

The performance of the GC-Orbitrap mass spectrometry for the analysis of PCBs, PAHs and their derivatives was evaluated in terms of selectivity, sensitivity, dynamic range, mass accuracy and precision. Instrument sensitivity was demonstrated down to tens of fg on column (OC) and excellent linearity was achieved with R2 values that were >0.995 and residual % RSDs <15% over a range of 0.4-500 pg/uL. The extraction performance of both QuEChERS and ASE methods was evaluated in terms of accuracy and precision through the analysis of 7 technical replicates the s were all within 70-120% and % RSD of the replicates were <15%. Suitability for routine analysis was assessed over 1 week of sample extract analysis with low calibration level QCs spaced every 20 sample injections. Relative repose factors and ion ratio % deviation was evaluated with a permissible criterion of ±15%. Additional deconvolution screening allowed confident identification of unknowns using 240k resolving power which significantly narrows the potential number of compounds by their permissible elemental composition. Excellent mass accuracy over a wide dynamic range was also demonstrated with <1 ppm mass accuracy for both EI and CI acquisition modes.